Luca started at The Garage Gym to begin training for his hockey career in grade 7 with the general goal of being the best player on the team.

As time went on, I developed a couple of personal goals; one – to get drafted into the OHL and two – to get stronger because soon I’m going to be playing and competing in life against 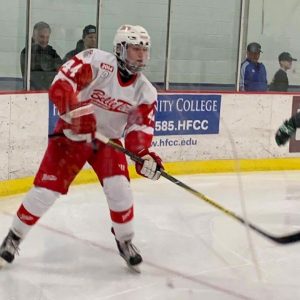 people much older than me.

I’ve learned over the years at The Garage Gym that everything we do is as a group, there’s no one person doing something completely different than everyone else. Everyone is doing the same workout together and that brings a sense of community. I’ve also learned that it’s how you push yourself and the others around to get better every day that makes the difference between you and the person next to you.

In addition to his training at The Garage Gym, Luca practices on the ice twice a week right after school for an hour.

Unfortunately, it’s only a short season from just before Christmas till March. On top of that, for my Sun County team, we practice twice a week and have 2-3 games per week. Before each practice, we normally do some type of off-ice training for an hour then go on the ice for an hour and a half.

The next step for me is to get myself noticed by some OHL teams or college coaches and get drafted as high as I possibly can or play college hockey. After that, I will try to make it to the NHL. I also want to get a degree in computer science.

The Garage Gym has helped me push myself to achieve these goals and to not let me quit on myself when it gets tough. – Luca 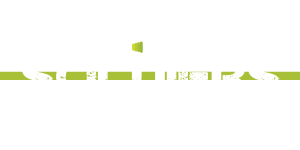